Magic backup center Marcin Gortat has been getting a little extra attention in the NBA finals.

About a dozen journalists from his native Poland have been covering his every move during the series. His blocks on Cleveland’s LeBron James in the Eastern Conference finals elevated his celebrity status, and getting playing time against the Lakers hasn’t hurt.

Gortat said TV stations back home have been fighting to broadcast his playoff games. His surprising play in the playoffs has led to so many phone calls that he feels "like the Dwight Howard of Poland.”

"I’m scared to go home,” Gortat said. "If I get any more popular, I’ll run for President.”

Gortat has been playing solid minutes in the playoffs. He filled in for the suspended Howard in the Game 6 clincher against Philadelphia in the opening round and has seen more minutes in the finals to try to combat the Lakers’ size inside.

Gortat will be a restricted free agent this summer and is likely due a hefty pay raise that the Magic might not be able to afford. 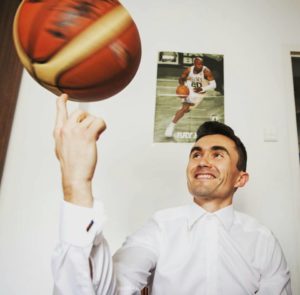 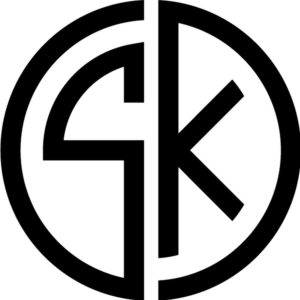 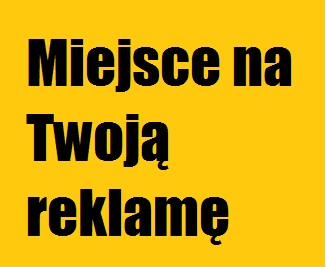